I still would be waiting for the other 2 books of this series , something to do with the faith in author. Fingers crossed! View all 20 comments. Jun 07, Shreya Vaid rated it liked it. Twisting the delicate fabric of an epic and then writing it down to suit the modern times is a tough task.

We have been listening to stories about how she was kidnapped, how she kept faith in her husband. But Amish's Sita is not the typical Sita we know.

She is the Princess of Mithila, and a warrior, and The Chosen Vishnu who will eradicate the world from all devilish elements, including Raavan. When I started with the book, it seemed like a regular story of Sita's background, but when it reached the point where she was chosen to lead the Vayuputras and Malayaputras in a war towards Raavan, I sat up straight in my chair, awestruck and silently applauding the genius, Amish Tripathi, for bringing out such a different side of this celebrated woman.

How two powerful tribes, protectors of the divine land of India came together to find the one who would eradicate the land of all devils and diseases. How Guru Vishvamitra and Guru Vashishtha parted ways, and cannot see eye to eye. You get to meet a new Ram, a true Kshatriya but with a feminist point of view, who doesn't mind if Sita is the Chosen Vishnu. Even when Sita shares the secret with him, he shows trust and shares that if required, he will follow her lead towards their ultimate goal in life. You get to meet Hanuman, who is a silent protecting shadow, and Jatayu, who is entitled to Ram and Sita's protection during their exile in Dandak forest but has a dark past.

There's Bali, who is hurt during a Jallikattu program when Ram and Lakshman try to save him. You also get to meet Maya, the coolest Assasin I've come across ever since I started reading mytho-fiction! For me, Sita: Warrior of Mithila started out as perfect read. But slowly and gradually as I was nearing the climax, I could feel my interest go down in the story. The magic of Amish's writing was not completely there. Something somewhere was definitely missing, maybe because I was reading the same chapters which I have read before in Scion of Ikshvaku?

I understand that some of the chapters were important to be placed so that if somebody who hasn't read Scion of Ikshvaku, could pick up Sita: Warrior of Mithila and enjoy it thoroughly. But what about people who have ardently read the first part and had to go through the same chapters again?

Also, the structural detail of ancient cities has always been there in Amish's writing which is important for a reader to imagine the whole background setting where the scene is taking place. However, too much of structural detail may also make the reader lose interest in the story. And that's what happened with me. I would have loved to know this new Sita more, but somehow she got lost in the narration which was generally dominated by discussion on law, governance, and morality.

All in all, Sita: Warrior of Mithila is a good book that could have been great! It can definitely win a spot on your summer reading list. I had huge expectations out of it, especially after how the first part went. I won't say that I absolutely detested it, but something could have been done. View all 3 comments. Jun 09, Ashish Iyer rated it it was amazing Shelves: read , indian-author , hinduism.

This book might be a let down for some readers, because there is some repetition from the book 1 because both books story are going in parallel.

The story is very interesting and the book focuses on the power of women. The portrayal of Sita, as the prime minister of Mithila, was portrayed an independent, brave and self-righteous woman. While in the previous book Scion of Ikshvaku, Amish try to explore this question: What is an ideal society? And in that case too, the answer is not so simple. Amish's point of view is so believable and practical. There are many mystery still left unanswered. A revelation is made at the end of the book.

Waiting for book 3 Raavan Orphan of Aryavarta. View all 15 comments. Jul 04, Avinash rated it it was ok. Ramayana is no doubt the most followed and most famous creation ever in INDIA but it has a definite start, certain set of characters and a definite end as well. Now in my opinion these factors probably acted as the limitations for Amish, "Below expectations" and that's not good at all as my expectations were already low after reading the first book of the series. He exists in every timeline so he is not limited to any one particular story arc.

This gave Amish the freedom and flexibility which is almost impossible with any other mythological character. Because of this he was able to choose and develop the plot as per his ideas without much of a limitation. This also gave him the possibility to include some other well known mythological characters such as Brhaspati, Bhrigu, Kali, Parashurama etc. Anyway, all the above mentioned factors collectively made Shiva trilogy what it is today.

Now with this series though Amish can take the creative liberty but he is bound to follow the bigger picture, important characters and their final destiny. This not only takes away the critical surprise element but also the uniqueness or freshness a long series requires. Having said all these I think Amish still could have done a better job.

The idea of putting half of the story in three different novels with different characters' perspective is okay if you have that much to elaborate, which isn't the case with these initial two parts. It stretched the series unnecessarily and few pages or sometimes the minor details felt forced and quite boring. I think it would have been much better if he had put Sita and Ram's story in a single book as they are closely linked, especially Sita's Swayamvar onwards. After that the story is same in both the books including dialogues, just the Point-Of-View is different.

Thankfully there is a gap of almost 2 years between the two books so the repetitions are not that annoying. It made some important events boring after 1st description, for example - now we have to read Ravan's participation in Sita's Swayamvar for the third time in next book.

The Rebirth of the Sun

Similarly just imagine reading the event of Sita Haran for the 5th and 6th time in next book as it was mention twice in first and last chapters in both the books. That's a complete waste of a lot many pages. Ironically this is not the only complain I have with this book. The book is very slow paced and there aren't enough twists and turns to keep you invested. Since the timeline of this series is prior to that of SHIVA trilogy we already know some answers which could have been interesting otherwise. 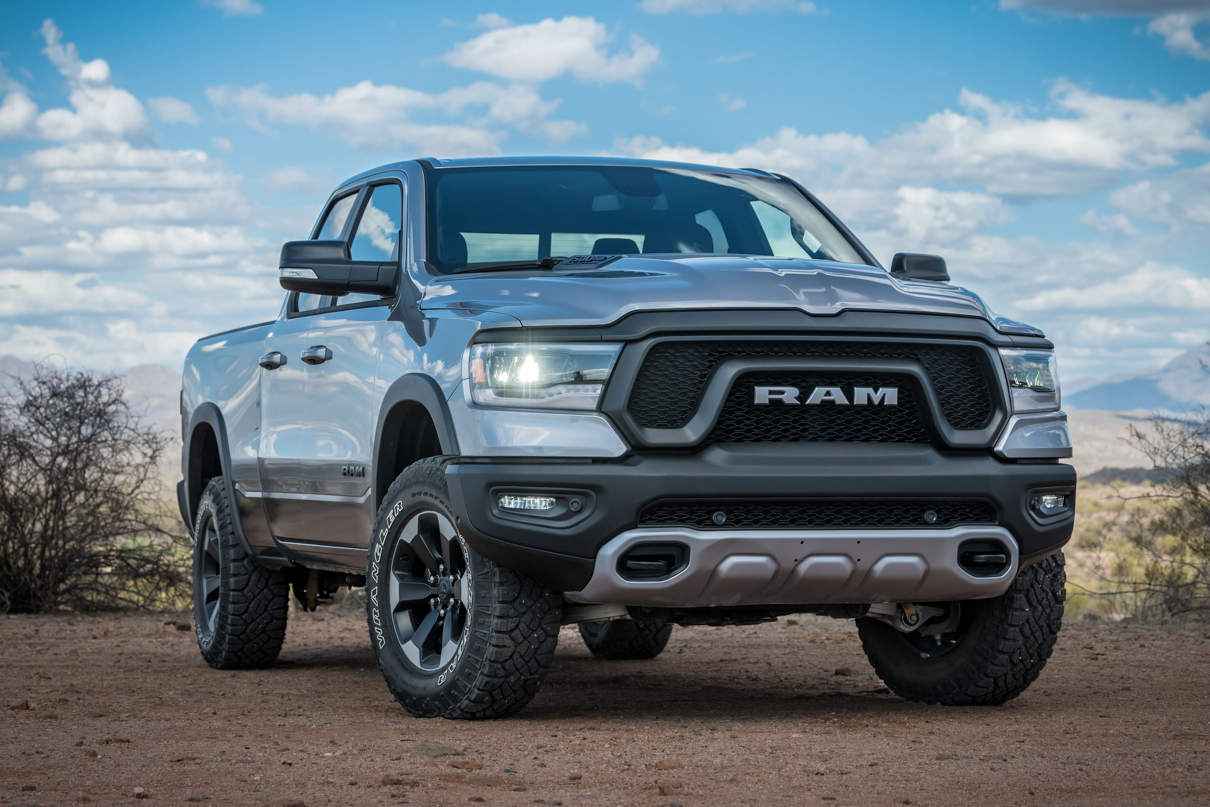 I literally had to force myself to finish this one and I really hope that the series would pick up from here otherwise I may have to leave it unfinished. View all 9 comments. Aug 15, Avanthika rated it it was amazing. If thinking out of box is an art, Amish is definitely Picasso of it.

Entire India idolizes Sita, and women of India are reminded time and again to be pure, devoted and all-suffering like Sita. Amish's sita has got an aura of self-respect and confidence for herself. Sita is neither a silent martyr nor she is a victim. Loved the entire plot! Looking forward to read more about the orphan of Aryavarta. View 1 comment.

Calling Hanuman as Hanu and Hans, calling Shurpanaka as shurpu, using the reference and stating ' Manthara is not interested in the Detailed review will follow shortly. May 30, Rahul Khatri rated it it was amazing. After the long wait of 2 years, finally yesterday, "Sita - Warrior Of Mithila " was delivered to me at hours and I started the book in the late evening and wrapped it in a single sitting. Like the spell bounded the first installment of the Ram Chandra Series, Sita-Warrior of Mithila "reads with the speed tantamount to any fifth-generation fighter jet.

The depiction of a woman warrior justifies the title of the book. Plot launched with Sita's fighting spirit while her abduction but after the initial chapter, the story went back to the making of the Sita as the warrior princess.